The collaboration between the Republic of Belarus and the UAE in the sphere of culture is an important and dynamically developing avenue of the bilateral cooperation.

In September 2010 a Week of Culture of Belarus took place in Abu Dhabi which included an exhibition of modern Belarusian art and photography, concerts of the National Academic Grand Opera and Ballet Theatre of the Republic of Belarus and the Chamber Orchestra of the Republican Music College under the Belarusian State Academy of Music, as well as dancing performances of the Belarusian State Dance Company ”Khoroshki“.

In 2011 young artists of ”Al Regga“ Children Center in Sharjah participated in the 3rd International Children’s Art Contest ”Children’s Friendship around the Globe“ in Minsk.

In 2012 young artists of the National Center of Artistic Creativity of Children and Youth under the Ministry of Education of the Republic of Belarus took part in the 3rd Sharjah International Biennial for Children’s Art ”Restart“.

In 2014 performances of the folklore ensemble “Gramnizy” of the Belarusian State University of Culture and Art were organized during the festivities organized on the occasion of the UAE National Day.

In 2015 an exhibition of the Honored Artist of the Republic of Belarus Professor V.Zinkevich took place in Abu Dhabi with H.E. Sheikh Nahyan Bin Mubarak Al Nahyan, Minister of Culture of the UAE participating in the official opening ceremony of the event.

In April 2016 Belarusian artists Mrs. Natalia Ivanova and Mr. Grigory Ivanov participated in the First UAE Art Biennale organized by the UAE Ministry of Culture and Knowledge Development in the city of Al Ain.

In May 2016 Belarus Art Month took place in the art gallery of the Abu Dhabi Art Hub which was concluded with an exhibition opening ceremony of the artworks created by a group of Belarusian artists, including students of the Belarusian State Academy of Arts. The artworks showcased in the gallery and performed in various art forms (mosaic, sculpture, painting, installation) were praised by the guests of the exhibition and evoked sincere interest of the Emirati cultural community.

In November – December 2016 the Belarusian folk vocal and dancing ensembles “Bely Ptah” and “Burshtyn” took part in the International Carnival of Cultures organized on the occasion of the 45th anniversary of the UAE National Day.

In November — December 2017 delegation of the Republic of Belarus comprised of folk vocal and dancing ensemble “Bely Ptah”, masters of folk art and crafts took part in the events of the “Carnival of Cultures” that was held on the occasion of the 46th anniversary of the National Day of the UAE. In the city of Dubai the national stand dedicated to the culture of the Republic of Belarus was organized within the framework of the event. 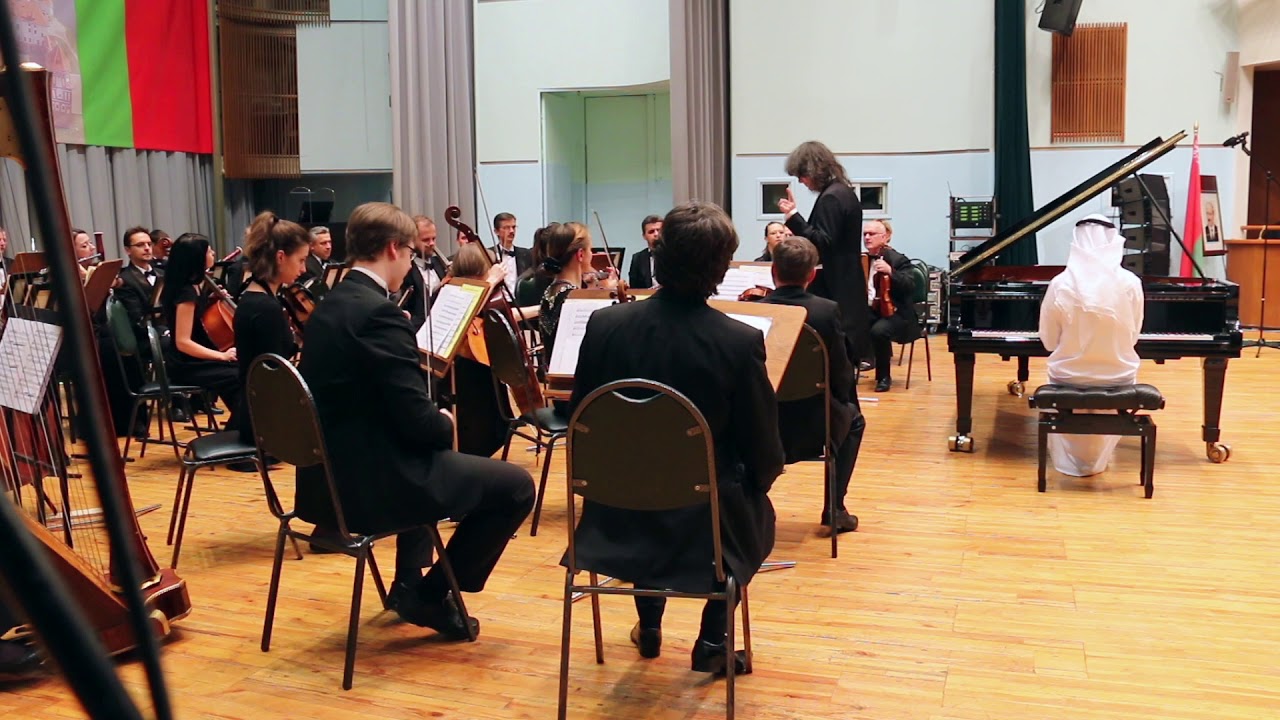 In December 2018 — January 2019, two creative delegations in the composition of the national Belarusian ensembles and craftsmen took part for the first time in the Sheikh Zayed Heritage Festival.

For all consular issues (visa, citizenship, issuance of a passport, marriage, etc.) — dubai@mfa.gov.by other issues — uae@mfa.gov.by