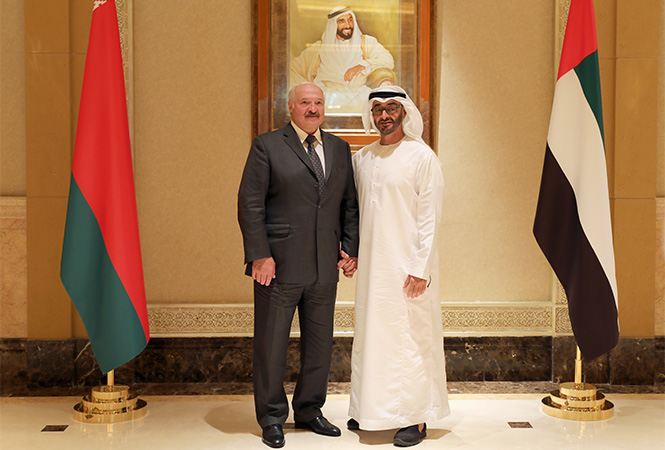 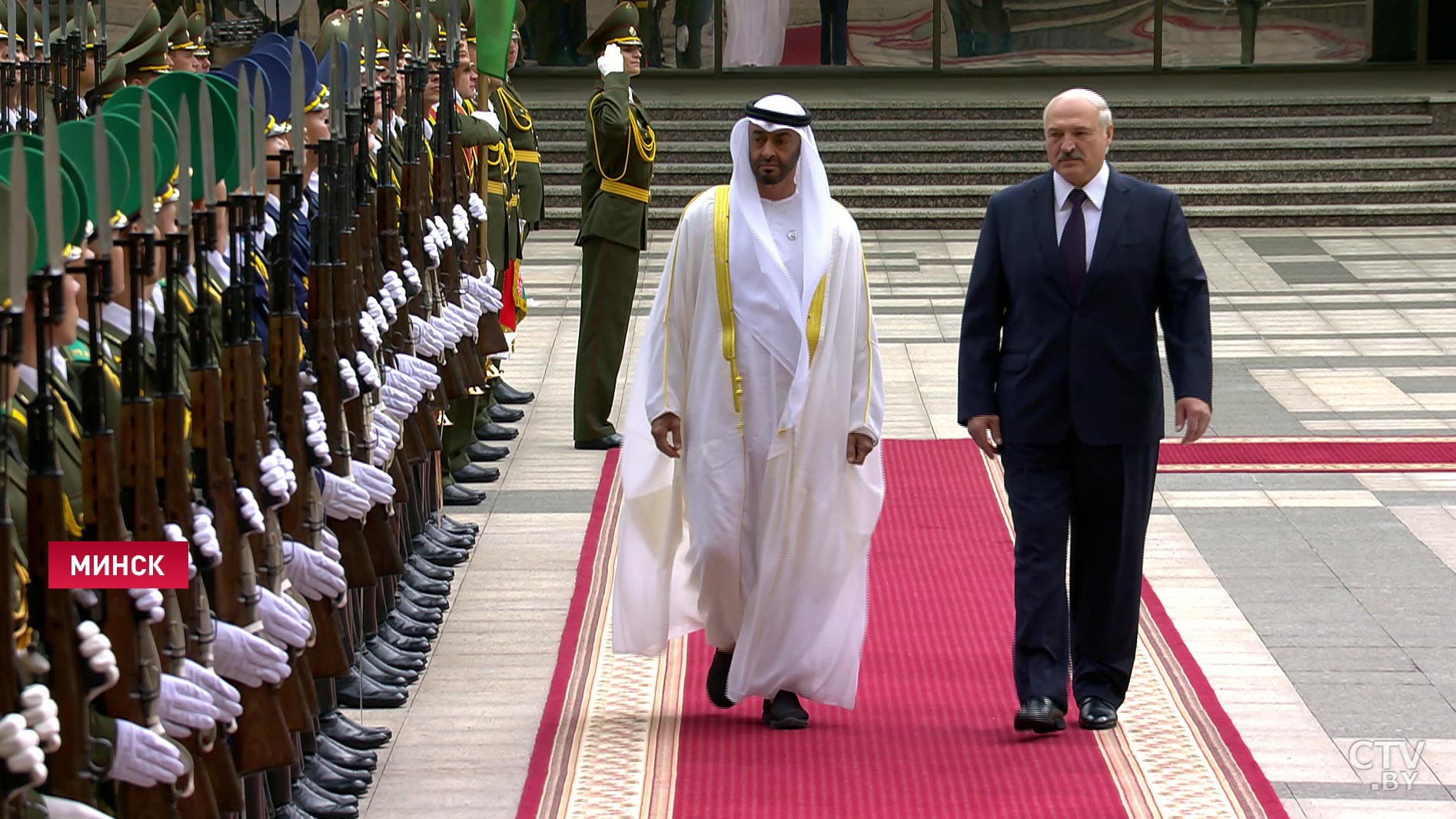 In April 2015 and February 2018 in Abu Dhabi and October 2016 in Minsk, three rounds of political consultations were held at the level of deputy foreign ministers of the two countries. In 2015 through 2019 four rounds of consultations on consular issues between the foreign affairs ministries were held.

Cooperation within the UN and other international organizations is constructive. The positions of the two countries coincide on key issues on the international agenda.

A well-developed bilateral legal base has been formed, including interstate agreements on mutual legal assistance in criminal matters and extradition have been concluded between the two countries; intergovernmental agreements on economic, trade and technical cooperation; on facilitating the implementation and mutual protection of investments, on avoiding double taxation; on cooperation in the field of media; about air traffic; inter-agency agreements on cooperation in the field of higher education and research; in customs affairs; on mutual understanding between the BelCCI and the Federation of CCI’s of the UAE and many others.

In 2019, a bilateral agreement on visa-waiver for citizens of Belarus and the UAE was signed.

For all consular issues (visa, citizenship, issuance of a passport, marriage, etc.) — dubai@mfa.gov.by other issues — uae@mfa.gov.by